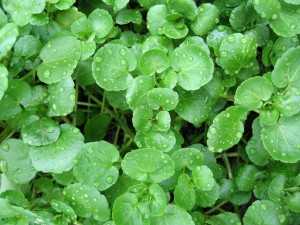 Brittle nails, weak hair, dental cavities, poor skin and even osteoporosis can all be signs of a silica deficiency. So does that mean we are all silica deficient?

Osteoporosis levels in Australia are at an all time high, affecting over 1 million of us. You’ll often hear that increased calcium is the most important nutrient to counter this degenerative bone disease, however there is a lesser-known mineral that could hold the key to improving bone density and eradicating osteoporosis for good.

Silica – or silicon, as it’s more commonly known – featured heavily in the human diet up until fifty years ago. The silicon we ate was a primary compound in the soil from which our fruits and vegetables grew. This silicon was vital for the strong structural makeup of plant stalks, making for more robust fruits and vegetables.

However, scientists and agriculturalists believed for a long time that silicon was simply a widespread inactive contaminant that provided no real genetic benefits to humans. Somehow along the way, silicon started disappearing from our soil. How this disappearing act began is still a mystery, but researchers assume it’s due to a mineral imbalance after agriculturalists knocked out certain microbe species that dissolved silica into the ground, due to mono farming and the use of pesticides and certain fertilisers.

The health benefits of silica don’t begin and end inside our bodies. In fact silicon is proving itself to be quite the super-mineral in terms of its collective anti-aging benefits.

This is because silica-derived orthosilicic acid is a component of glycosaminoglycans (GAGs), which are a group of chemicals that encourage the regeneration of collagen in the skin. The same combination of chemicals stimulate the function and repair of the connective tissue found in hair and nail beds.

When babies are born they have lots of silicon in their skin, which gives it the youthful elasticity we love so much. As we age, we gradually lose this natural silicon – skin begins to sag, and hair begins to thin – and as of the last fifty years we haven’t been topping up what we’re losing.

Researchers have found that soil should contain at least 100ppm of monosilicic acid in order for it to provide the health benefits that nature intended. More than 85% of the soils tested for a recent Australian study found sub-optimal soil silicon levels, which is absurd considering silicon is the second most abundant mineral on earth, second only to oxygen.

How to Up your Silica Intake

Seeing as modern farming has yet to catch up with this issue, eating organic raw foods rich in silica, and taking silica supplements is the best way to get this super-mineral into your body. We have a great recipe for you with added silica which you can get from our Recipes Page here [insert link].

Silica supplements are the best way to kick start you on the path to more youthful looking hair, skin, and nails, as well as help you strengthen those very important bones!

Head to your local health food store to find a silica supplement that will best suit you, this can include MSM, Horsetail extract, or Cellfood Essential Silica Formula. Take your supplements with Vitamin C to increase absorption.

Other great ways to include silica in your diet is to incorporate silica rich organic foods such as:

How many of you struggle with brittle nails, weak hair, joints or poor skin? Have you tried supplementing with Silica and if so what was the result? We would love to hear your story! Post your comments in the comments section below… 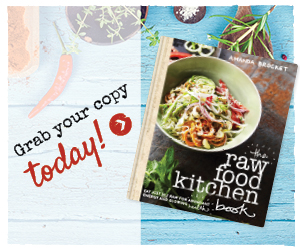 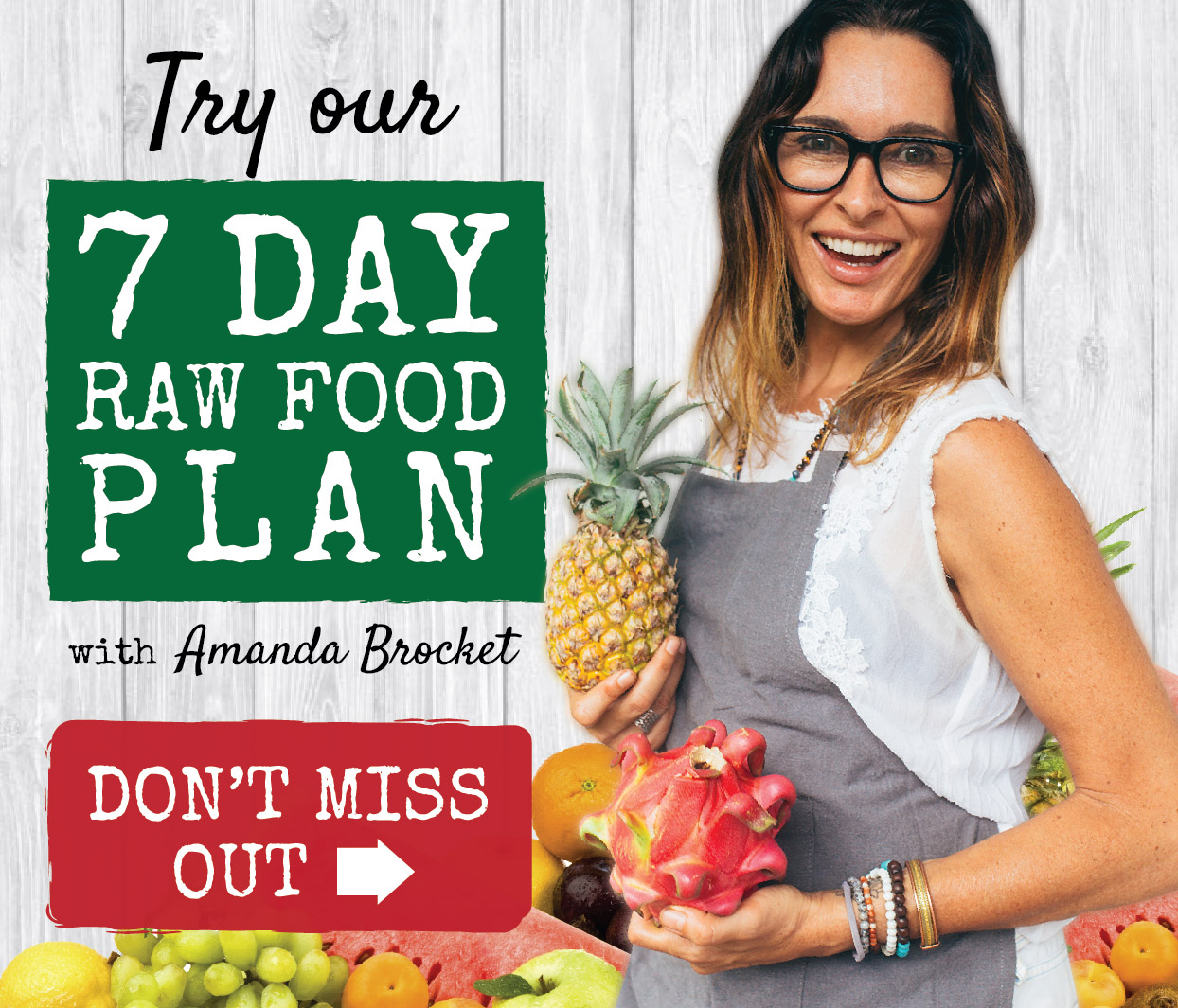 You’re just a click away from receiving your Exclusive Ferments Recipe!

Hey there! Enjoying the article about silica deficiency?
By the way... have you checked out my FREE
5 Hacks To Plant Based Eating  In Just 5 Days
cheat sheet yet ?
Give it a try, right now! As I said, it's FREE and it will get you started on a plant based journey in just 5 days.
Even if plant based wasn't your thing so far. 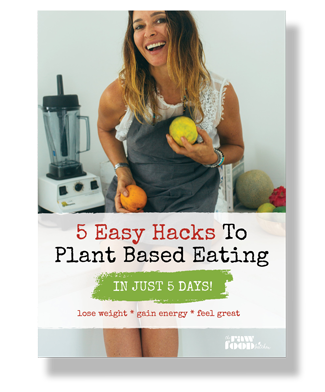 Tell me your name and your email address and I will send you my FREE cheat sheet PDF with 5 simple raw food hacks & recipes!

We promise to not use your email for spam!